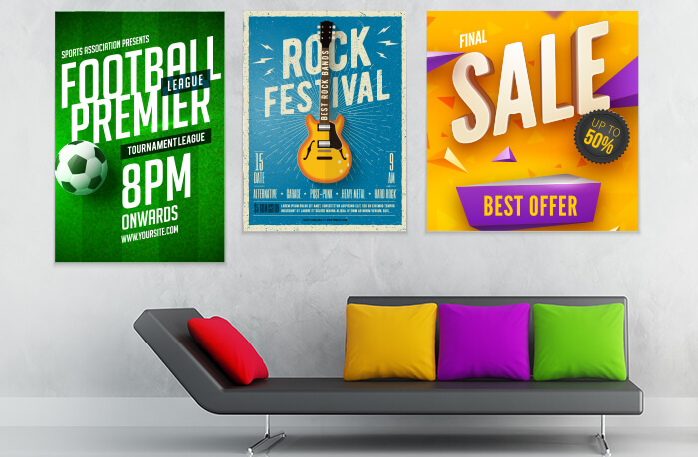 Posters are pretty cool, and they're much more than decor for a teenager's bedroom. People didn't see posters as decor or art value before. It was something that was used in only advertising and graphic design world. Now nearly every promotional campaign will include at least a small portion of its budget plan for posters. Events and political drives can't seem to get enough of them, even when they have no shortage of alternatives. 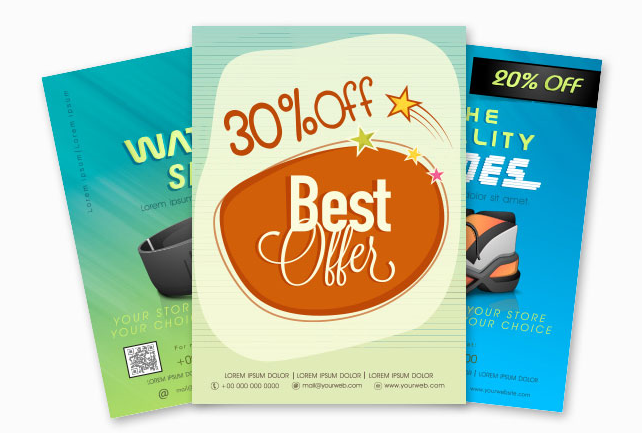 Posters are just mysterious mediums even today, thanks to its fascinating origin story. If you've enjoyed any form of visible media created in the past 100 years, the development of poster design would have undoubtedly formed its creation. The struggle of people in graphic design has developed every visible thing that we enjoy, from cinematography to album art to websites.

Here are a few fantastic facts about posters:

Mass-production of posters was made possible by the 1796 invention of lithography. Coloured posters came soon after with the development of chromolithography in 1837. Hand-drawn posters and bills have been around as long as there has been paper. But they tended to be infrequent given the relative expense of paper back then was high.

3) Posters are responsible today for modern graphic design and fonts

Posters are a device that can only work if they could be comprehended from a distance. Many of the popular elegantly-stylized fonts of the 18th and early 19th centuries were generally ill-suited for this purpose, even if they were excellent for books and other documents.

2) Most public advertising medium before radio and television

The bloom of custom poster prints came at that part of the timeline of the modern era where electricity had just been born but also before radio and TV made mass advertising possible.

The introduction of giant billboards was the first erosion of the poster's dominance. Billboards used the same principles as posters but had an added advantage of a much wider reach thanks to their larger size. But posters only began to get seriously threatened with the introduction of radio.

In the 1950s, television signalled the end for posters as a means of advertising. Mostly due to its better visual aspects than posters with the advantage of a much farther reach.

1) Posters were thought dead for a while

By the 1950s, poster producing had reached record lows, with marketers less likely to invest in posters as compared to radio, television, and magazine ads.

But during the counter-culture movement, they became popular again. People embraced abstract posters not only as a low-cost tool for protests and parades but also for art and advertising. By mid-1960s, framed posters became a hit again, not just for advertising, but as an art medium as well.

Bonus: Now it's easier than ever to create quality posters prints. 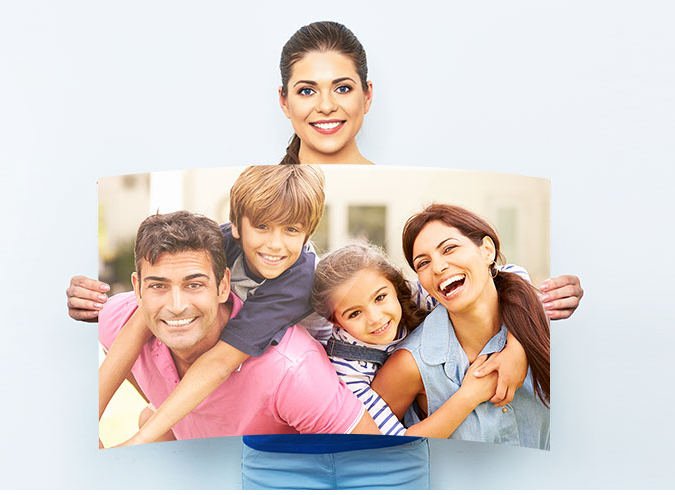 Back in time, you needed plenty of specialised knowledge to produce a poster design. Even visiting a print shop wasn't always much help since not all were equipped to handle more than a few hundred prints. There also weren't that many choices of paper and finishes.

Thanks to services like CanvasChamp, all you need to create vintage posters in a wide range of stocks and finishes, is an internet connection. It's possible to turn your poster designs into reality from within three-five days of your order. Have personalised poster prints as a form of wall art or business today from Canvas Champ.